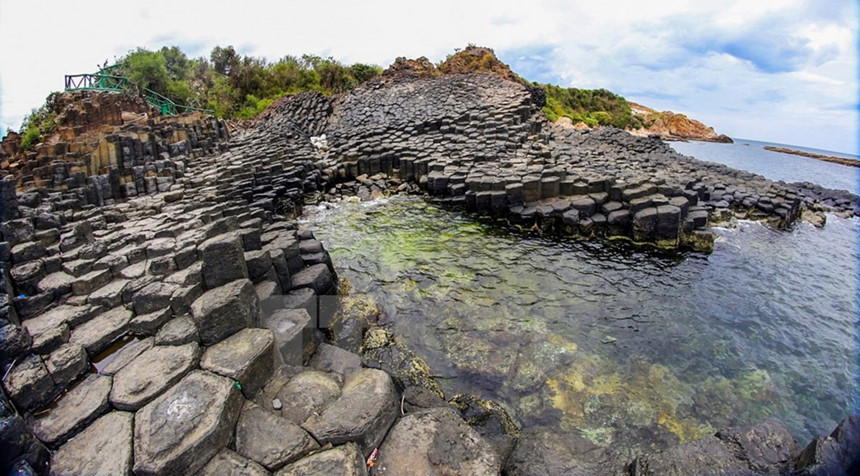 Ghenh Da Dia is a tourist attraction in Tuy An District of the south central province. It is 50 meters wide and stretches more than two kilometers along the coast. 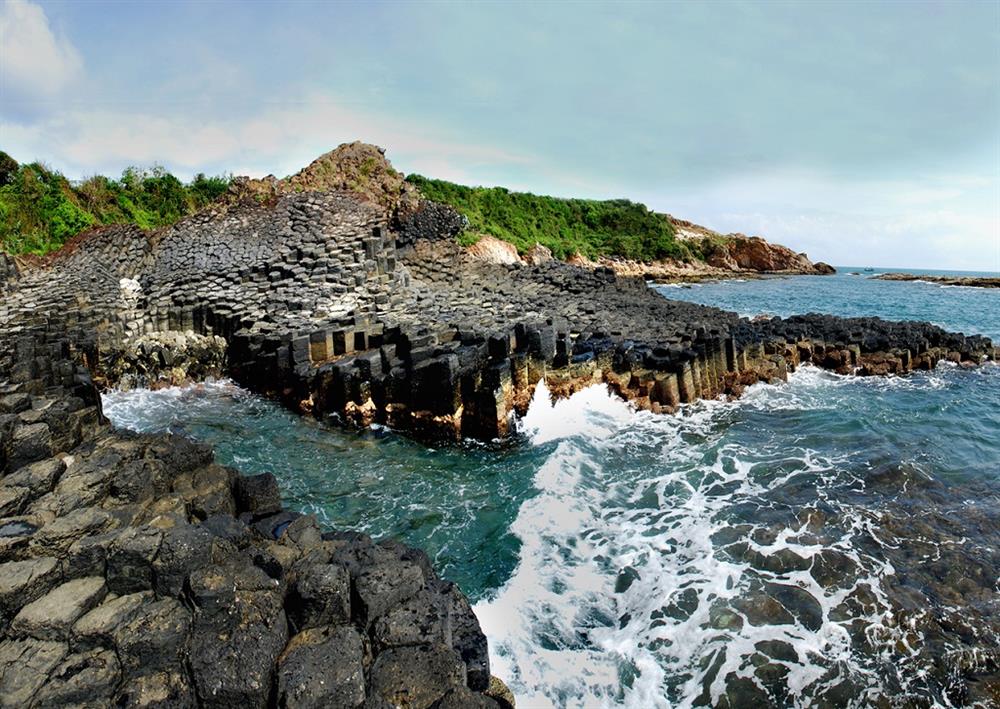 Around the world, a number of other famous destinations with similar rock formations include the Giant's Causeway in Ireland, Los Organos in Spain and the Fingal's Cave in Scotland.

According to Phu Yen Geography, a book appraised by the UNESCO Center for Vietnamese Historical and Cultural Information, Ghenh Da Dia consists of basalt, formed during volcanic activity on Van Hoa Plateau. 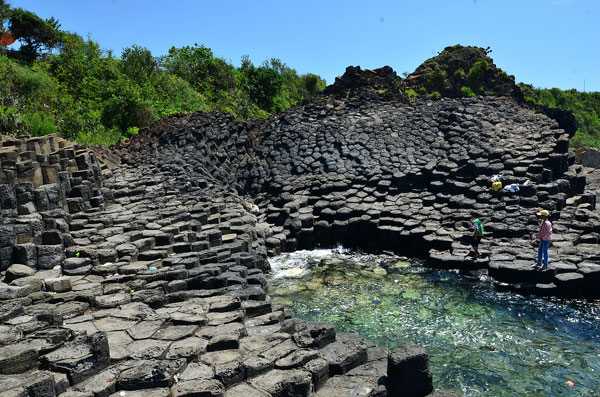 In 1998, the site was recognized as a 'national landscape' by the Ministry of Culture, Sports and Tourism.

The remaining two include Safe Zone II, a revolutionary base used prior to 1945, in Hiep Hoa District, Bac Giang Province; and Cai Chanh Military Base in Bac Lieu Province.