Binh Thuy Temple - An Old And Unique Architecture In Can Tho

Binh Thuy Temple is located at location of Binh Thuy District, Can Tho City. The communal house is close to the residential area surrounded by a quadrangle fence: the North side is about 200 meters from the Hau river's bank, the East side is the bank of Binh Thuy canal, and the South side is close to Le Hong Phong street. From the center of Can Tho city, visitors could move along Nguyen Trai street, then all the way to Cach Mang Thang Tam street and cross Le Hong Phong street about 5 kilometers, you will reach Binh Thuy Temple. 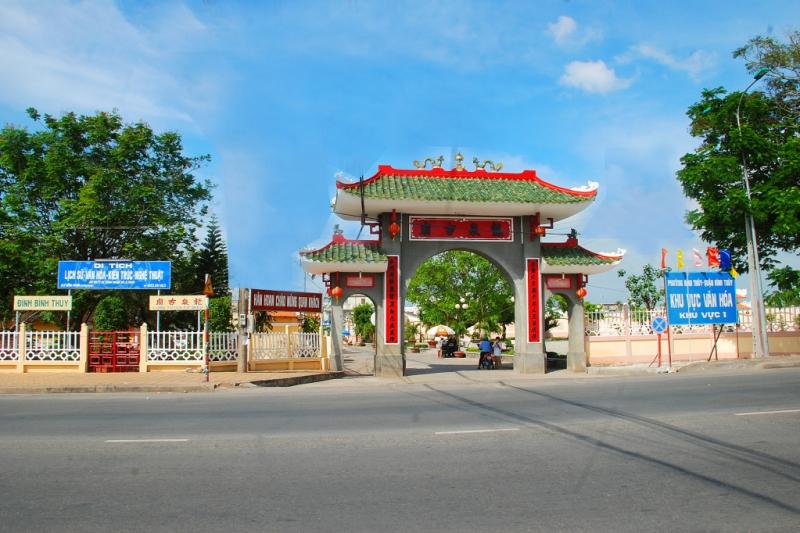 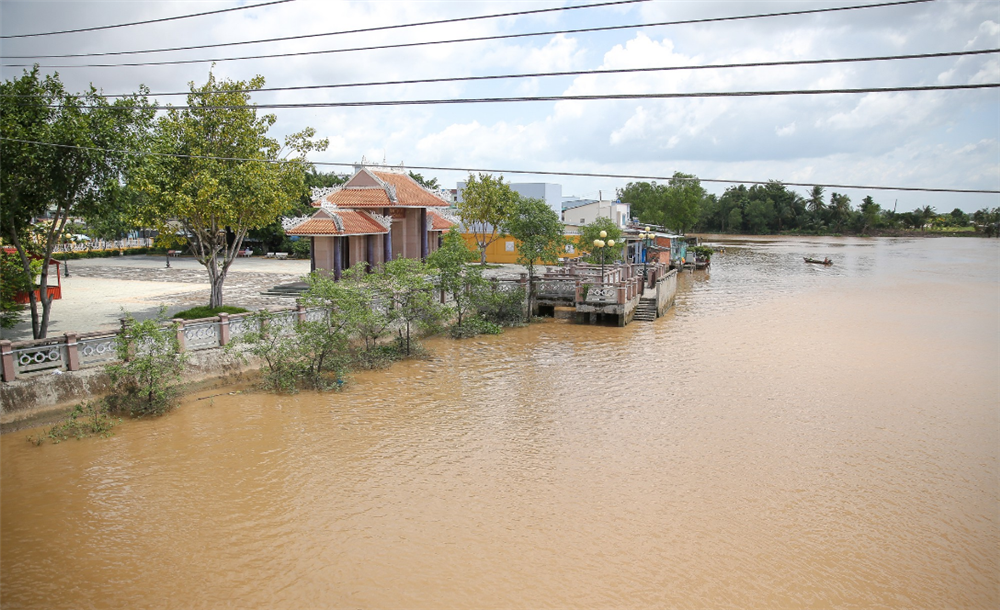 Located next to the peaceful and poetic river

Binh Thuy Temple is located right at the foot of Binh Thuy bridge on Highway 91 and it also opposite the entrance to Binh Thuy market. It is about 6 kilometers from Can Tho city center.

There are many means of operation to meet the needs of tourists such as motorbike, car or you can also get there by taxi about 5 minutes from the center. Therefore, visitors can easily move to the communal house.

Ticket price to visit the temple is free. 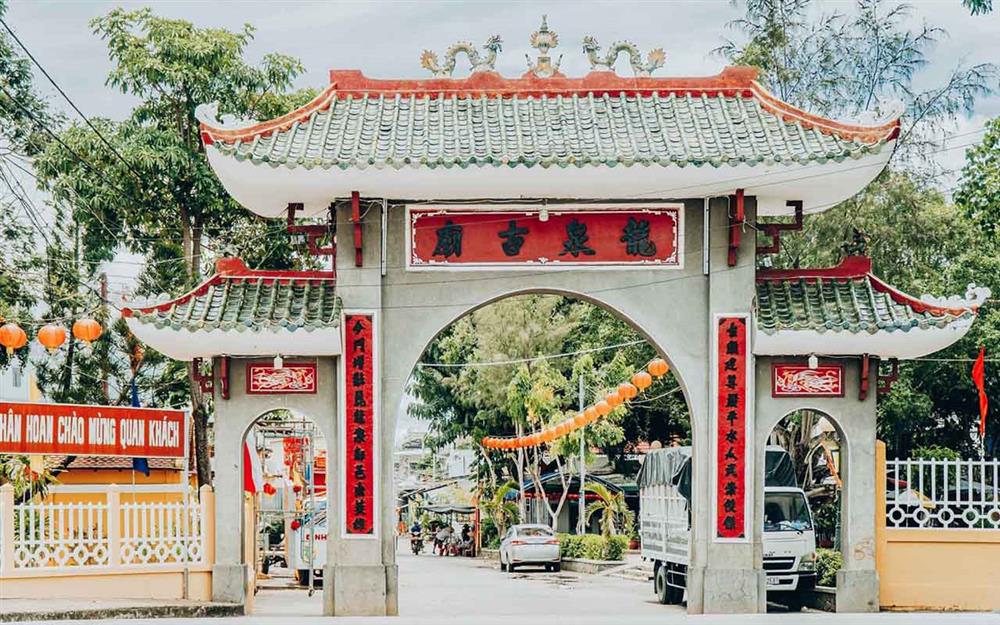 Binh Thuy Temple is also known as Long Tuyen Ancient Temple, a symbol of the religious culture of people in Can Tho. This is also considered as a historical work of the people here since the reclamation to the Southwest region around the 19th century. Along with the timeline and history, the temple still retains its ancient features, which is also a feature of the Southern river region. 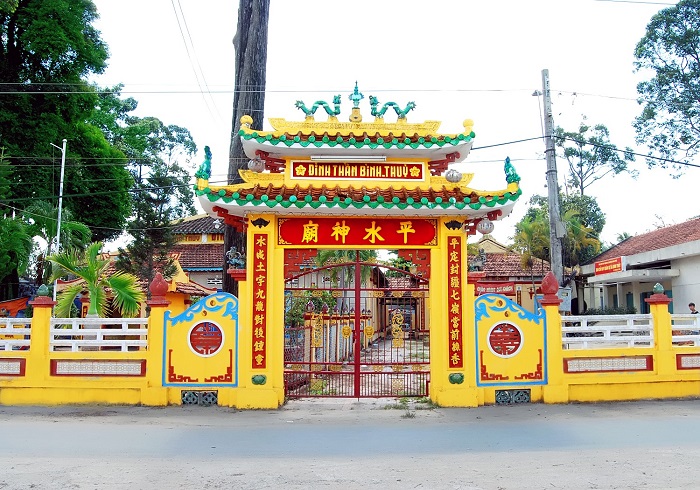 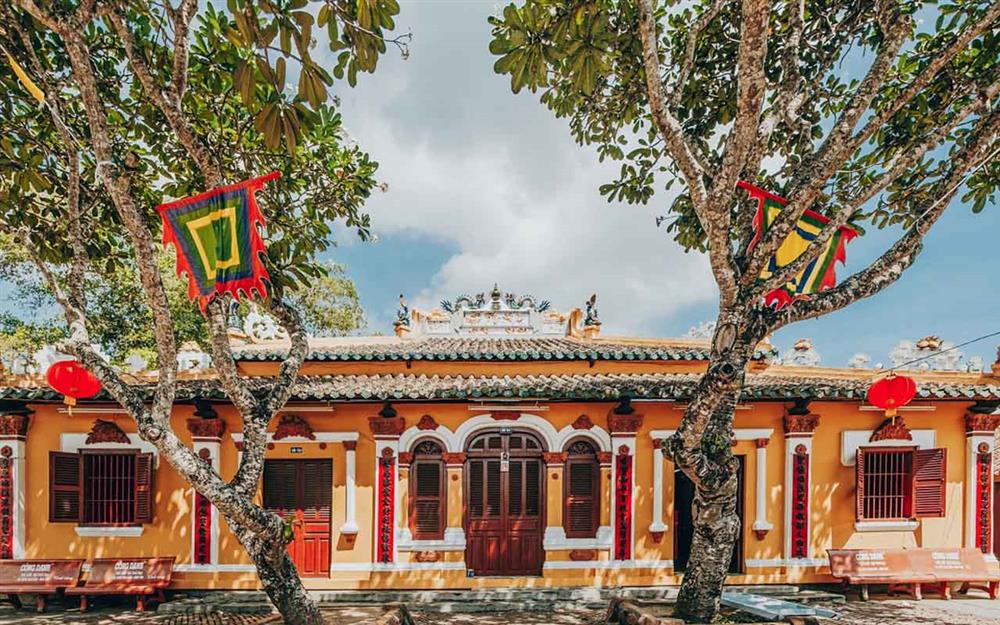 Binh Thuy Temple with a long process of formation and development Worship at the temple 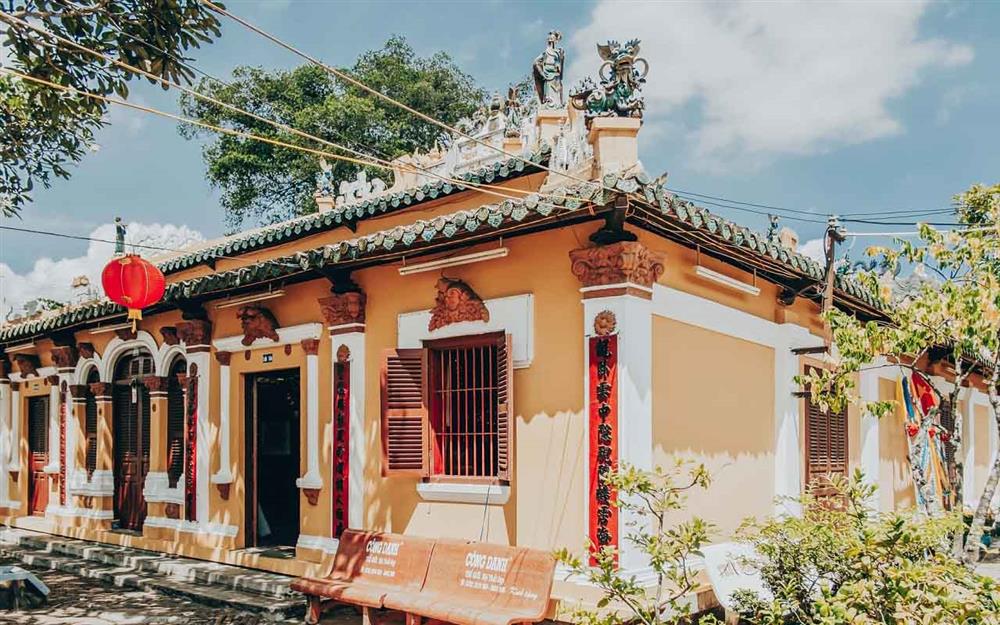 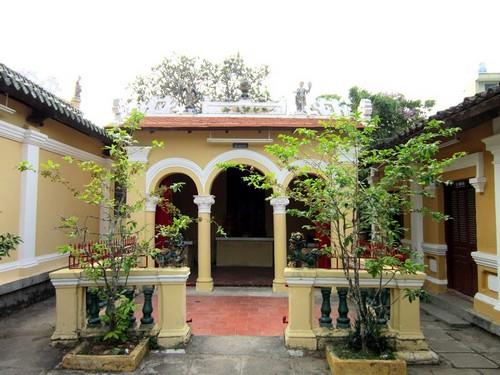 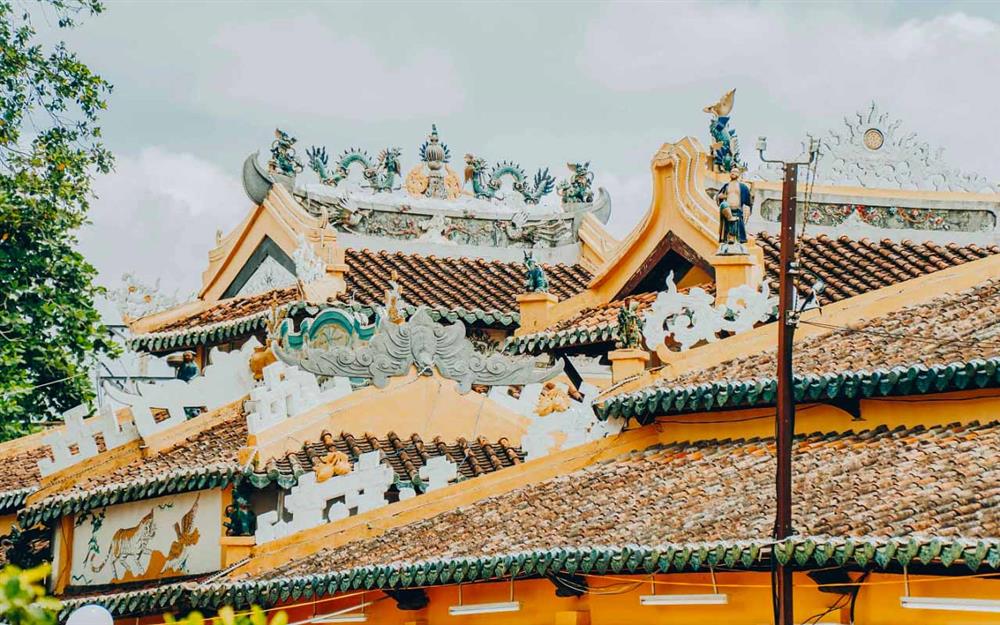 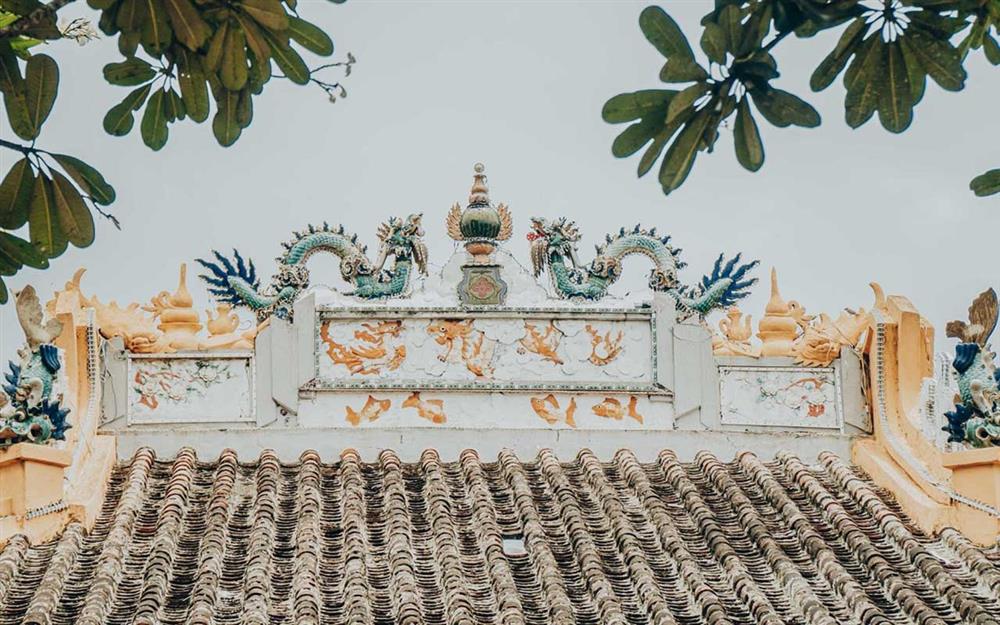 Festivals at Binh Thuy Temple include:

The festival attracts a lot of visitors to participate by unique ritual forms and to pray for good weather and peace for the people here. More than 175 years, temple festivals in Binh Thuy district have always been associated with Binh Thuy Temple (Long Tuyen Co Mieu), a typical living evidence in Can Tho still exists to this day. 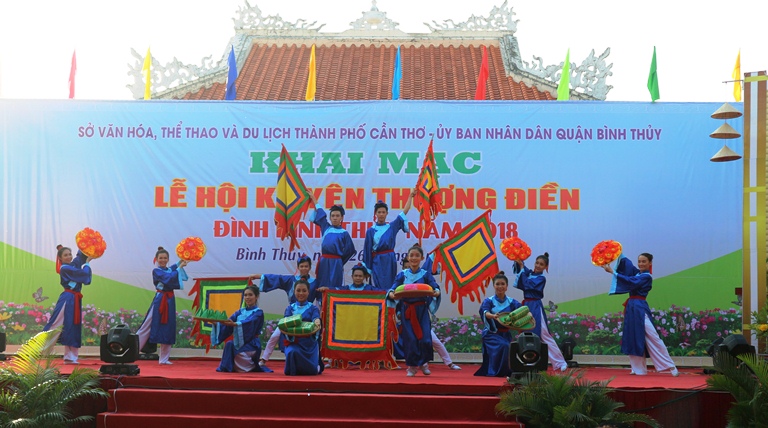 The opening ceremony of the Ky Yen Thuong Dien Festival 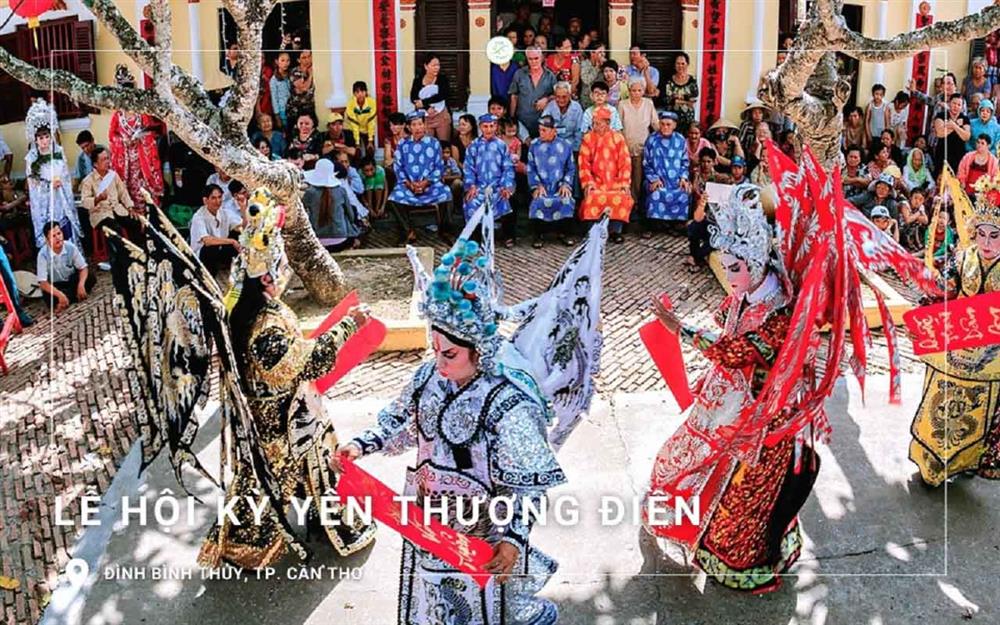 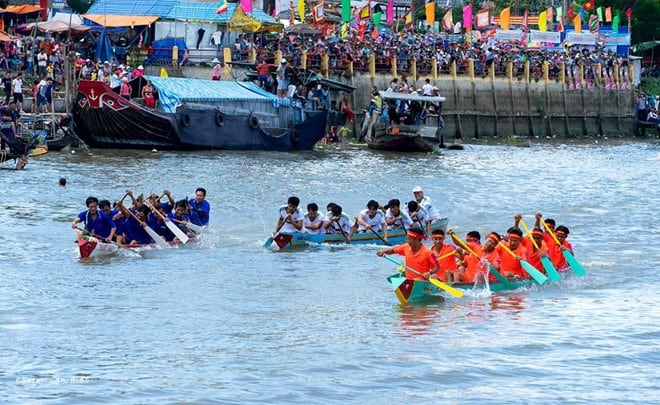 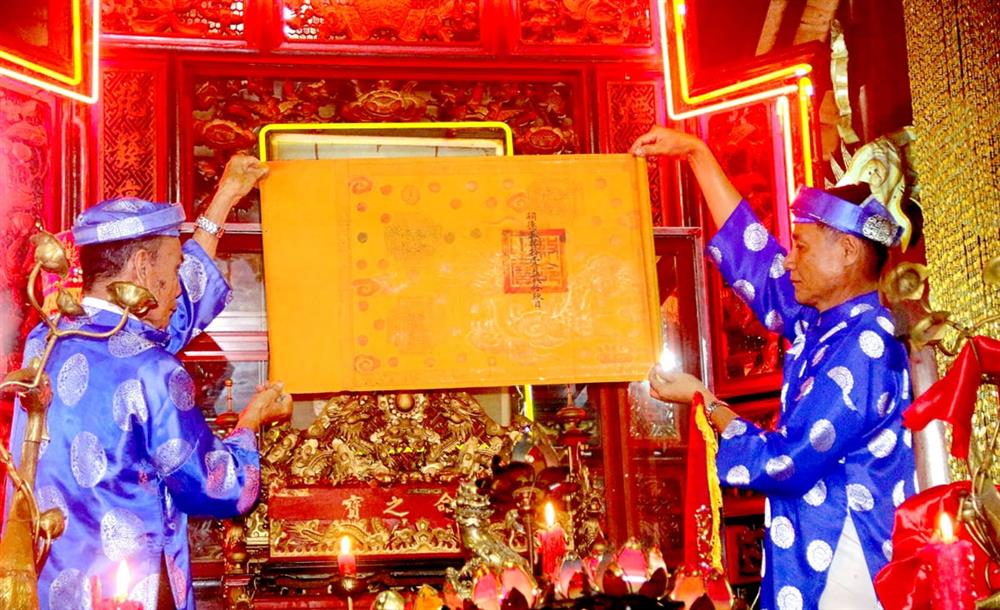 Some activities take place on festivals in Binh Thuy Temple

When is the time to travel to Can Tho

Can Tho area is divided into 2 distinct seasons: rainy season and dry season.

In general, when the climate of Can Tho is mild and pleasant, each season has its own beauty. However, to enjoy all the beauty of Can Tho as well as have the most enjoyable travel trip, visitors should choose to go in the dry season. At that time, you can visit many places, includes Binh Thuy communal house, and don't have to worry about rainstorms, storms that suddenly come and affect your trip. 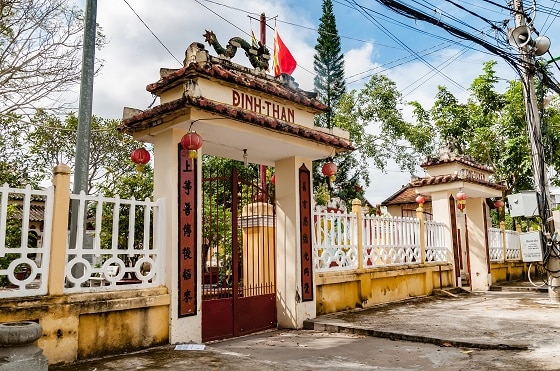 Sources: Photos and information in the article are collected and compiled from different sources.